The village of Berkswell is situated 7 miles West of Coventry City centre and was named after a stone water well near the churchyard of 12th century Saint John the Baptist Church. The 16th ft deep well still exists today.

The Parish of Berkswell, which includes a number of local hamlets and stretches well into Balsall Common, had a population of 2,843 according to the 2001 census.

Berkswell is famous for its’ village stocks, traditional except for an unusual number of leg holes, five instead of six, alleged to have been built to accommodate a one-legged ex-soldier and his two regular drinking companions. 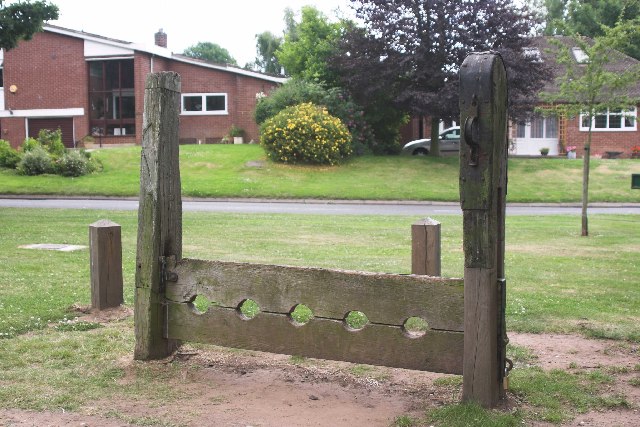 The fabulous looking Bear Inn dates from the 16th century and there is a 17th-century cottage near the church was the home of Berkswell Museum, a small depository for many local artefacts, which was open every summer until it closed for business in 2016.

Evidence of the Berkswell Church of England Primary School can be traced back to around 1500. The school, which started life in the Church, still takes children from four to eleven years of age in the village centre to this day, drawing most of its’ pupils from within Berkswell Parish.

Berkswell Hall was built in the early 19th century circa 1815 by Sir John Wilmott. It was taken up in 1843 by Rev. Charles Bickmore who used it to open a school. The hall and estate changed hands again in 1860 when it came under the ownership of Wednesbury iron master Thomas Walker. Following his death, the estate passed into the hands in 1888 of Mr Joshua Hirst Wheatley of Mirfield (Yorkshire) in 1888. And it was Mr Wheatley who played a part in the forging of Berkswell Cricket Club in 1896. Mr Wheatley died in 1925 and his son, Colonel Charles Joshua Hirst Wheatley, who moved with his wife into the hall from Hill House. Colonel Wheatley died in 1943 at the age of 55 and the estate passed into the hands of his trustees, although his widow, Christobel, remained there for another 40 years. She passed away on 31st December 1987 at the ripe old age of 89.

The hall was eventually sold in 1984 by the Trustees of the late Colonel Wheatley and converted into apartments.

Famous people from Berkswell include: Jeremy Brett, an actor best known for his TV role as Sherlock Holmes; tennis player Maud Watson – the first Ladies Singles Champion at the Wimbledon Championships in 1884; and R.E.S.Wyatt (known as Bob) who was England Cricket Captain for a number of years from 1934.

The Beastie Boys are alleged to have stayed in the village for two weeks in 1988, apparently passing their time writing B-side “Jubbsy’s Treasure”.

Former Warwickshire cricketer Dominic Ostler, a key member of Warwickshire’s treble winning side in 1994, went on to skipper Berkswell Cricket Club after retiring from county cricket, famously leading the village team to glory in 2010 when he lifted the Birmingham League Twenty20 Cup after comfortably beating Walmley and Himley on finals day.